Law firm Simmons & Simmons is close to re-gearing its lease at CityPoint, 1 Ropemaker Street, EC2, which will have significant ramifications for the long-term ownership of the trophy building. 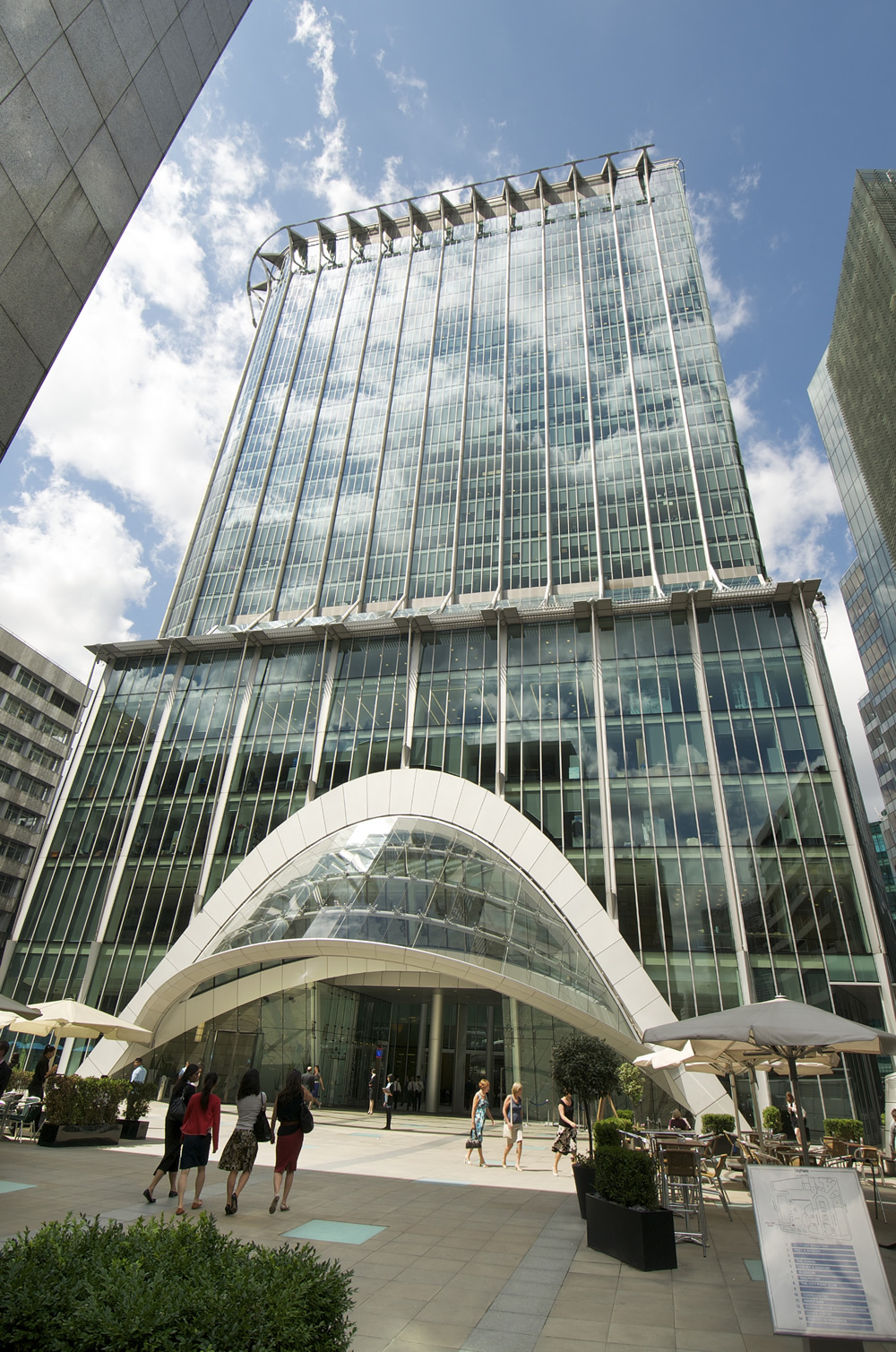 Earlier this year Simmons & Simmons appointed DTZ to explore options for a wholesale relocation, which would have involved exercising a 2020 break option in its lease prior to expiring in 2025. However, it is now close to a deal to remove the break option, bringing certainty to its occupation of the building for the next eight years.

The re-gear is likely to increase the valuation of the building, which has been below that of the debt secured against it since the financial crisis.

Beacon Capital Partners bought the building for £650m in 2007 and financed it with £535m of debt, which was securitised.

Beacon defaulted on interest payments in 2012 and the loan was placed into the hands of Morgan Stanley’s special servicing business, which was subsequently acquired by Mount Street.

Brookfield bought the junior loan secured against the building – which had a face value of £106m – in November last year for around £75m as it sought to position itself to eventually take full control of the asset.

The servicer is expected to receive a new valuation next month. In December 2014, the building was valued at £498.5m, an increase of £54.2m since the start of that year. The outcome of the latest valuation could prove crucial in any decision over the timing of a sale.