110 Bishopsgate, has secured a new circa £400m finance package from Dutch lender ING just months after a deal to sell the building fell apart. 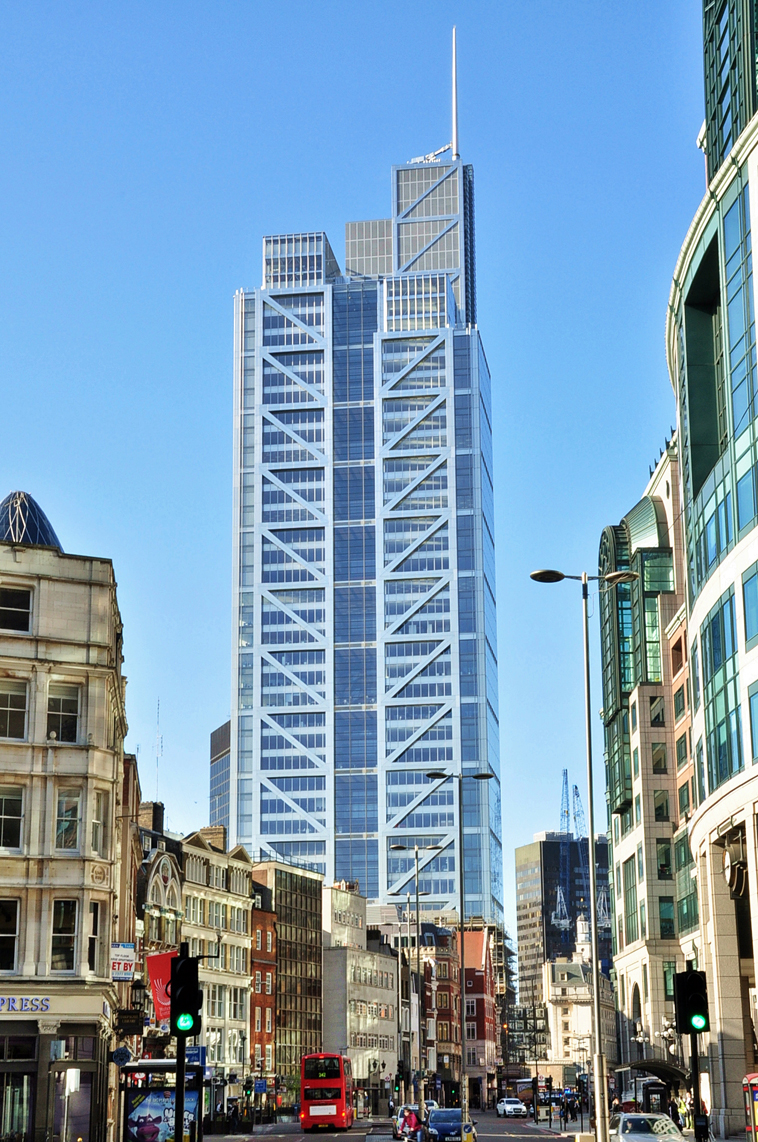 The 440,000 sq ft office near Liverpool Street, known as Heron Tower, is now secured against debt that represents 55% of the building’s value, which is close to £750m.

The margin on the five-year loan is 125 basis points, substantially undercutting the price of the previous debt from JP Morgan and Starwood, priced at around 450bps, albeit at a high loan-to-value.

The debt deal is one of the largest transactions so far of 2016. It can be seen as a sign of confidence in the financing market, which has shown some signs of cooling with some banks struggling to syndicate loans from their books. 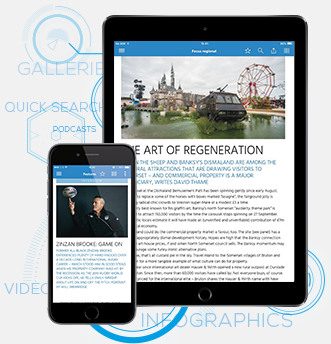 ING’s refinance package puts paid to an on-off sales process that has taken place over the past year.

Last July Chinese insurer Anbang placed the building under offer for £750m, but the sale fell through amid turmoil in the buyer’s domestic stock markets.

Japanese engineering company Takenaka Corporation bid for the tower in November at what was believed to be a £30m discount on Anbang’s offer but a refinancing process had already begun.

The building is now fully let, following a deal at the start of the year with Salesforce to increase its occupancy by 50,000 sq ft to 125,000 sq ft.

Available in Print,
Digital and via the
new App