A £1bn portfolio of Holiday Inn and Crowne Plaza hotels has been put up for sale by a consortium led by Lehman Brothers Real Estate. 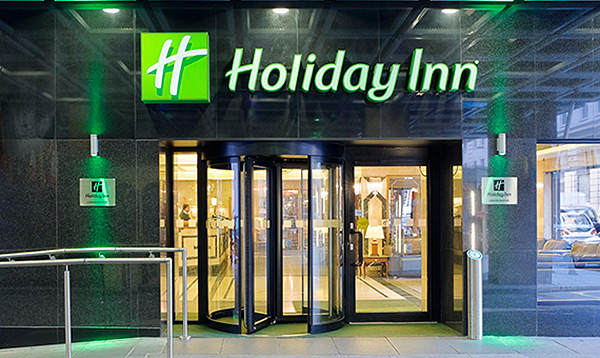 Eastdil Secured has been instructed to market the portfolio, which will be one of the largest hotel portfolio transactions this year. An exit at the asking price would mean a significant premium will be paid for the broader portfolio the owners bought in a hot market in 2005.

It is owned by LRG Acquisition, a consortium made up of Lehman, Canadian property company Realstar and Singaporean sovereign wealth fund GIC.

The portfolio comprises 19 Holiday Inns and three Crowne Plazas, totalling 5,943 bedrooms, with an annual turnover in excess of £200m.

The portfolio is a combination of both long-leasehold and freehold investments, with an average unexpired lease term of 50 years.

They will be sold under a franchise agreement. The original management deal with InterContinental Hotels Group expired at the end of last year, with Redefine Hotels appointed to manage the assets, but a new owner could replace it as operator.

LRG bought the hotels as part of a 73-asset portfolio from InterContinental Hotels Group in 2005 for £1bn.

The current sale is the last in a process that began following the collapse of Lehman Brothers in 2008, which prompted it to dispose of 12 assets. LRG then had to carry out a debt restructuring during the downturn, after the £680m loan secured against the hotels matured in 2010.

Bids are due at the end of the month.

More from
this week’s issue: